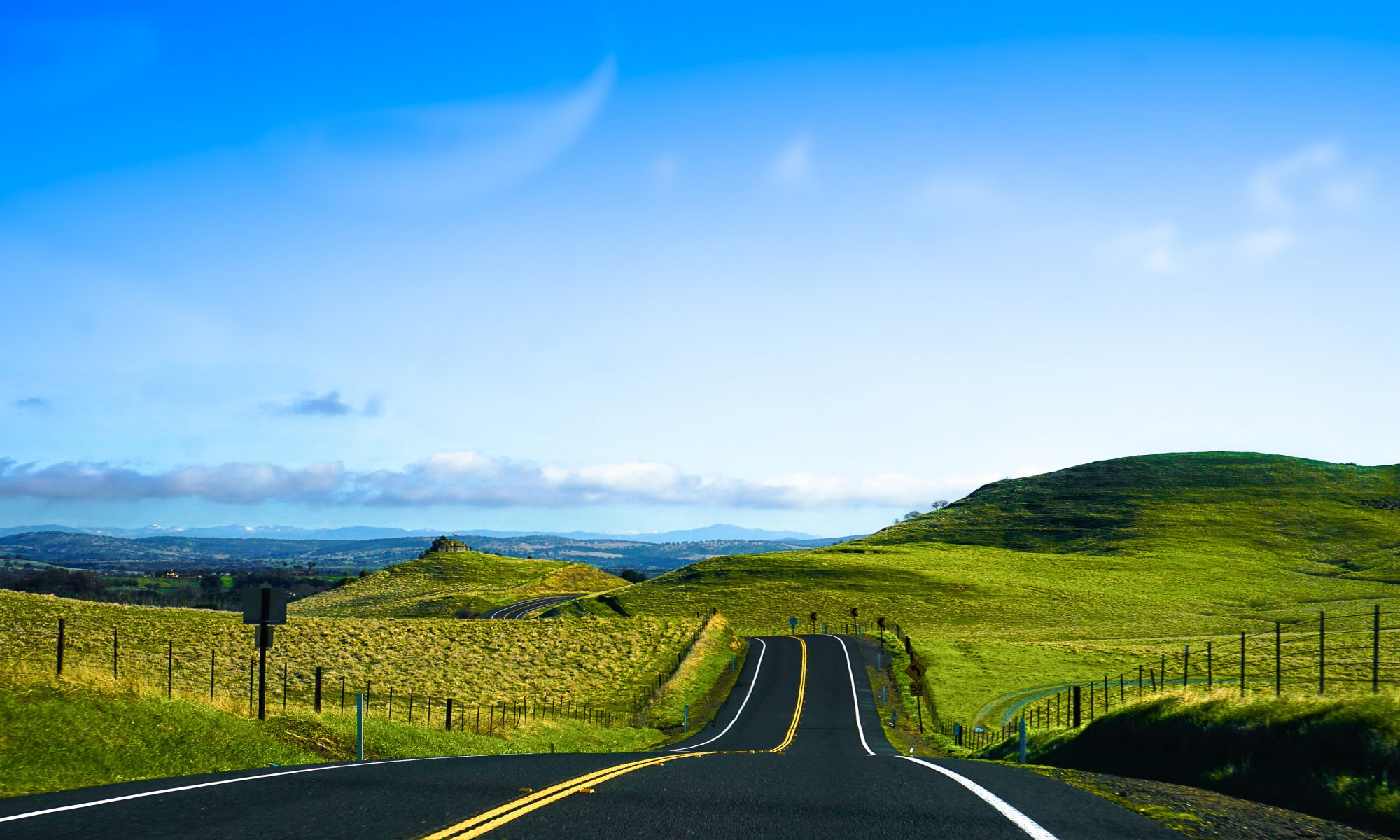 Remember that episode of Buffy the Vampire Slayer? The one that changed pop culture and contemporary vernacular forever when Willow used the word “Google” as a verb for the very first time ever?

I think something similar has happened with organization phenom Marie Kondo.

If I were to tell you I’d miss getting together on the weekend because I needed to spend some time KonMarie-ing my bedroom closet, you’d know EXACTLY what I’m talking about.

Some folks are saying Americans are getting hooked on the KonMarie Method because there’s something about it that makes us admit:

We got too much stuff.

Our souls need orderliness too.

I am all for an organized closet (and I daydream often about the perfect pantry), but also I think this goes deeper. This need for peace, order, meaning, beauty…it’s deeper than an Insta-worthy pic of your underwear drawer.

Even in our souls,
we got too much stuff.

I bet you could tell me exactly which kids gave you a hard time and/or were disliked by you in first grade. I know happy people in simple cluttered homes. I know miserable people in beautiful furnished homes. I bet you don’t remember the best thing your boss ever taught you, but I KNOW you could tell me all about the worst, most evil boss you ever had. Every breakup, every bully, every time you encountered an unruly person in a drive-thru!

I know these things because I carry them too. I struggle with them often, and if I don’t consciously get myself into a different mindset, my brain will replay stories of bad stuff happening on a constant never-ending loop.

Do you think maybe it’s possible that no matter what kind of house we live in, we really aren’t going to feel better until we

So how do we do that? Well, that’s an answer that I don’t really like.

I don’t like it because it’s tough for me, and I have to practice it, like a muscle. Sometimes I don’t wanna. Really REEEEEEAAAALLY don’t wanna.

Here’s the answer. We have to practice forgiveness.

This post is close to me because honestly, it’s written more as a reminder to me than to anyone else. Very often I need to think about things and events for a long time in order to understand them….but once I’ve gotten clarity, it’s time to take those lessons and throw the rest out the spiritual window.

My sister said something amazing recently:

You won’t have room for love until you get rid of the hate. They simply can’t exist together.

The thing is, I think we as Americans have a much different understanding of what it means when something “sparks joy” (Kondo’s qualifier for whether or not an item or routine stays a part of your life). I think we mistake sparking joy with sparking pleasure.

Joy is the job, not justice. Time to get to work.

It stinks to write. It isn’t what I want to read, and I’m sure it’s tough for you to read too, depending on your situation. Just know that I struggle with this.

I love you, whoever you are.

But I also know that there is freedom waiting on the other side of hurt. There is freedom after letting go. Is it life-changing to let go of stuff? Well, yeah, I think so.

But don’t ever forget: You are so much more than “stuff” and your neuro-chemical reactions to said stuff. (Is neuro-chemical a word?) Anyway, my point is:

You have a soul. It’s yours. And it was fashioned to be uniquely yours. No one else could ever have a soul like you.

If I could hug you, I would. I don’t want either of us to suffer from keeping around baggage in our souls for too long.

I’m so sorry you were hurt. I wish that had never happened. Please think about finding your way back to joy. Not because a situation doesn’t deserve justice, oh no, I’m not saying that.

I’m saying I love you, and I see you, and you’ve suffered enough.

Do not be provoked by evildoers;
do not envy those who do you wrong.
Like grass they wither quickly;
like green plants they wilt away.

But trust in the Lord and do good
that you may dwell in the land and live secure.
Find your delight in the Lord
who will give you your heart’s desire.

Commit your way to the Lord;
trust in him and he will act
And make your righteousness shine like the dawn
your justice like noonday.

Thanks for visiting! I hope you’ll follow me here: